Carterwood are delighted to be celebrating their tenth birthday this year, and as part of this have launched ‘10410’, comprising 10 things to celebrate10 years and raising money though Just Giving for Parkinson’s UK. So far, we have had a team sports day, and a guess the baby photo competition and we attempted to break some world records. In June, 10 of the Carterwood team ran the Bath Running Festival 5K. We had extreme temperatures, but the whole team completed it, and the views of Bath were incredible! Two weeks after this, Philippa will then be taking part in the Tring Humanity Ultra, where she will be running 31 miles (approximately another 50 km).

All money raised throughout our 10410 challenges will be donated to Parkinson’s UK. Every hour, someone in the UK is told they have Parkinson’s. Through this charity, no one has to face Parkinson’s alone. They offer friendship, support, expert information and advice, and fund ground breaking research into Parkinson’s, leading the way to find a cure.

If you would like to support Aishling and Philippa in this adventure, please visit our Just Giving page. 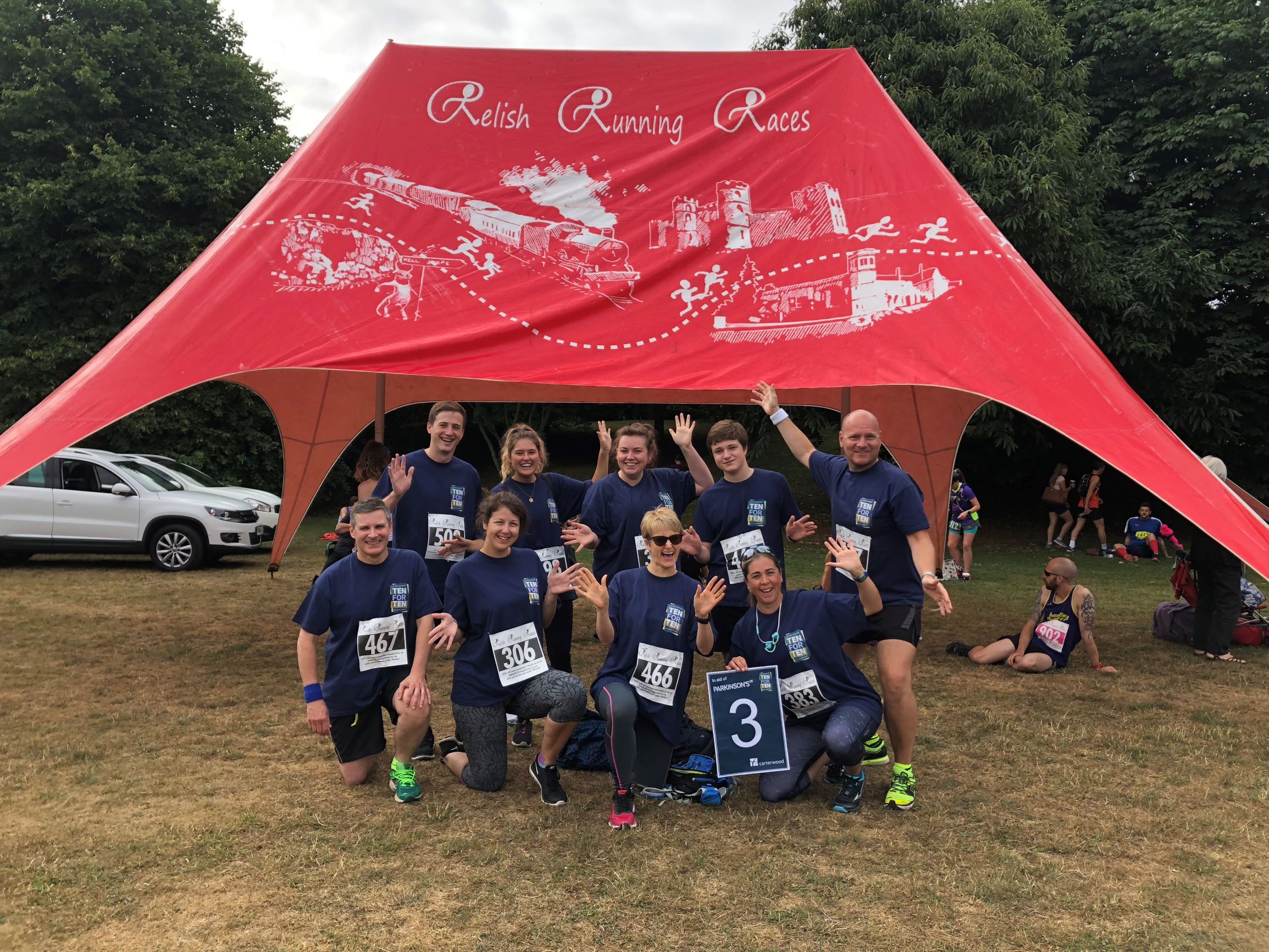