Carterwood are delighted to announce promotions to six members of the team, following a record 2017. Luke Sefton and Victoria Millard have been promoted to principal analyst, Aishling Barrett to senior analyst, Jessica Stainthorp to analyst, Dawn Lawrence to senior consultancy co-ordinator, and Sadie Havens has been promoted to senior sales administrator.

Luke Sefton has been working with Ben Hartley, one of the co-founders of Carterwood, on the creation of Carterwood’s new staffing and dementia research analysis, bespoke projects and Carterwood analytics.

Victoria Millard, who has been with Carterwood since 2015, focuses her efforts on Carterwood’s older people’s housing reports and working with the management team in training new members of staff.

Aishling Barrett has been with Carterwood for just under two years and following this promotion, Aishling’s main focus will be on care home analysis and writing comprehensive market analysis reports.

Jessica Stainthorp joined Carterwood in 2016 after graduating with a BSc (Hons) degree in physics from Durham University. Jessica’s initial role was research and analysis. Following her promotion, Jessica will be focussing upon report writing for the new staffing reports and research for bespoke reports.

Dawn Lawrence has been with Carterwood since 2010 and is one of Carterwood’s long standing employees, and has assumed responsibility for document formatting and report distribution. Following promotion Dawn will focus on the company’s work planning.

Sadie Havens’ role is based within the Agency team, where she is responsible for the administration for sales instructions and supports Tom Hartley and Matthew Drysdale with acquisitions and disposals.

“2017 was an incredible year for Carterwood. We won HealthInvestor Property Consultant of the Year for property services, launched our new staffing report and dementia analysis and recruited eight new members of staff. The contribution and continuous hard work from all six of these employees, as well as the rest of the team, made this possible and it is amazing to be able to reward everyone for their dedication and commitment.

We have just launched our recruitment programme for 2018 and I am delighted to have the opportunity to thank our current employees and show appreciation for the work they do.” 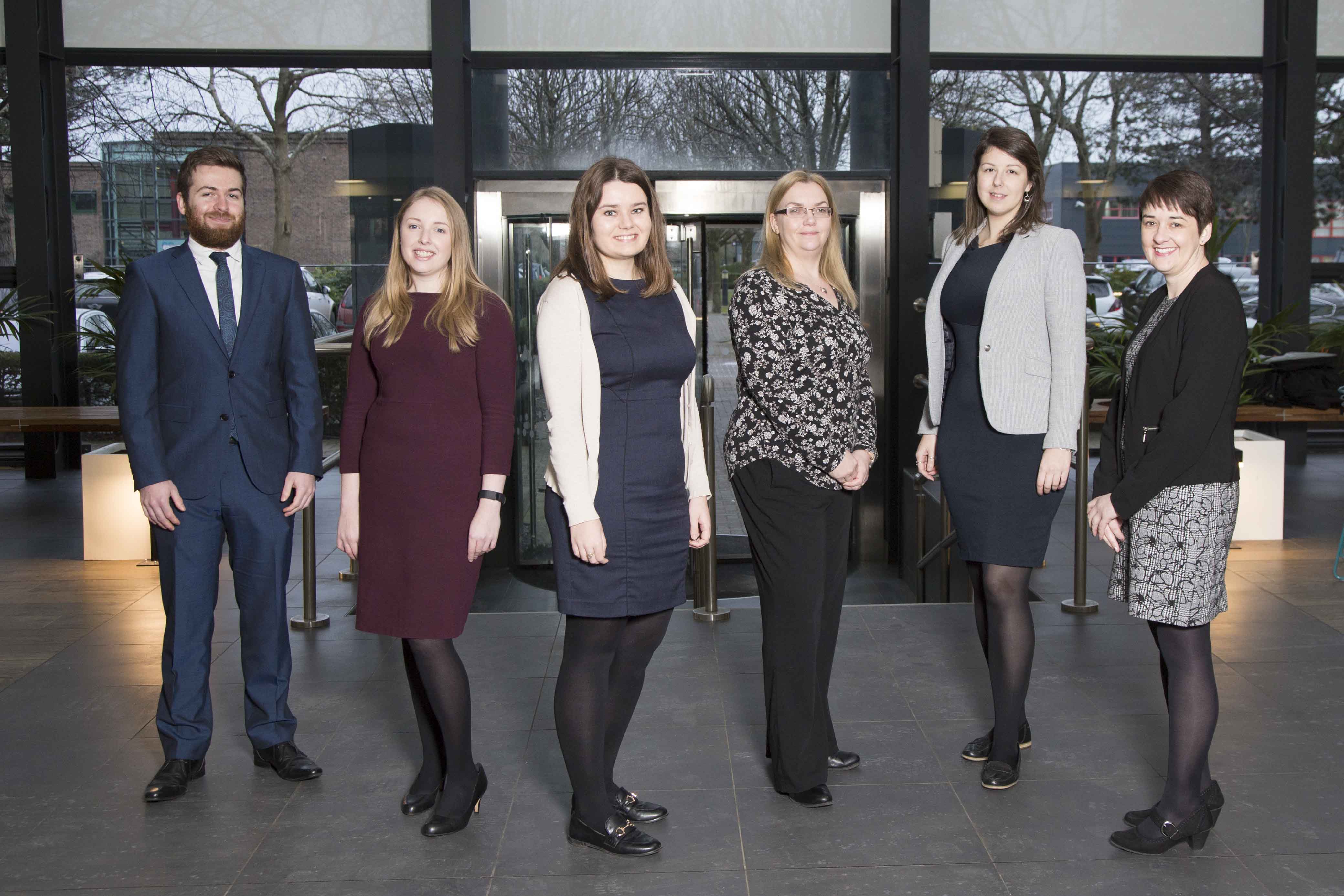