Carterwood named as LaingBuisson’s ‘Property Consultant of the year’ finalist

Carterwood is once again a finalist for LaingBuisson’s ‘Property Consultant of the year’ award, having previously won the title in... 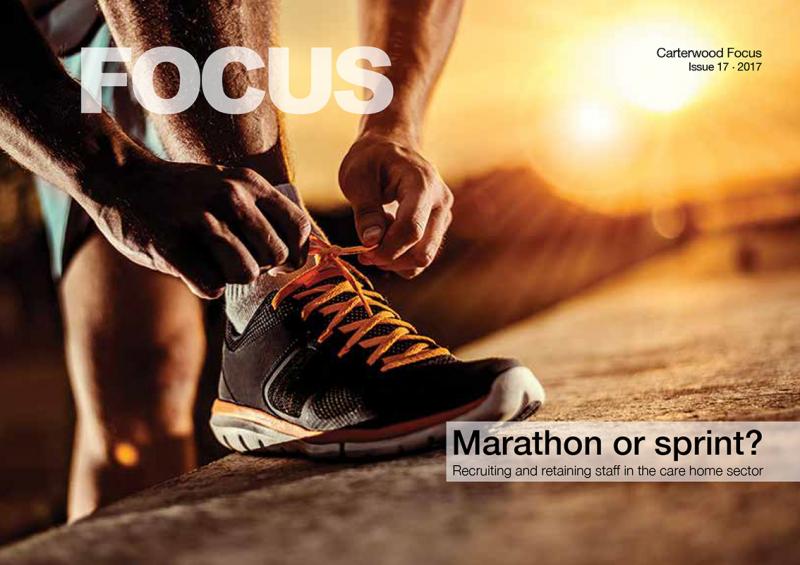 We are delighted to announce the launch of our staffing and dementia analysis for older people’s care homes. Our bespoke,... 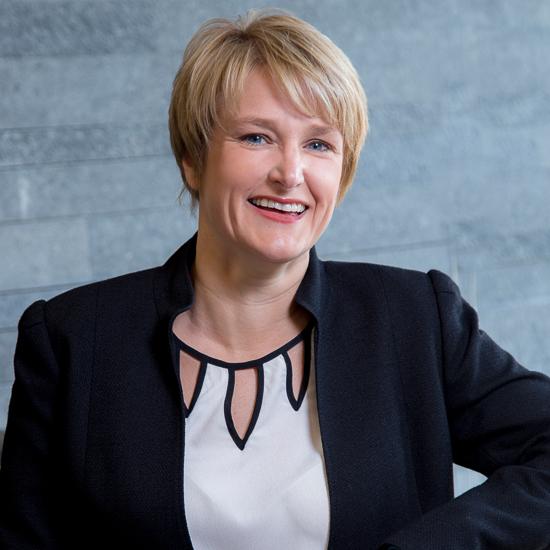 Carterwood co-founder and director, Amanda Nurse, will be joining a panel discussion session at the new HealthInvestor Midlands Focus conference... 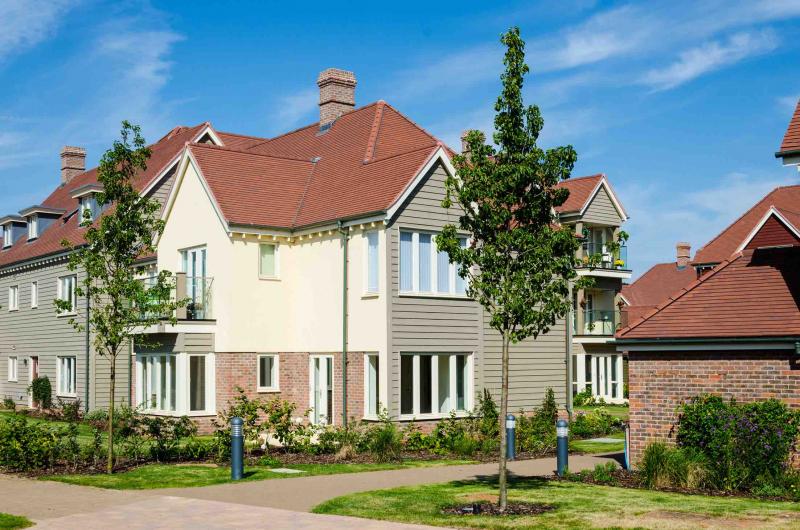 Legal & General has acquired Inspired Villages Group, formed out of English Care Villages, and specifically, the acquisition of the... 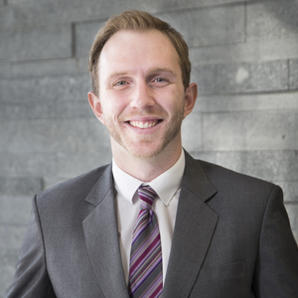 We have appointed Henry Crosby as a data scientist to strengthen our research systems and data management. Henry’s responsibilities include...