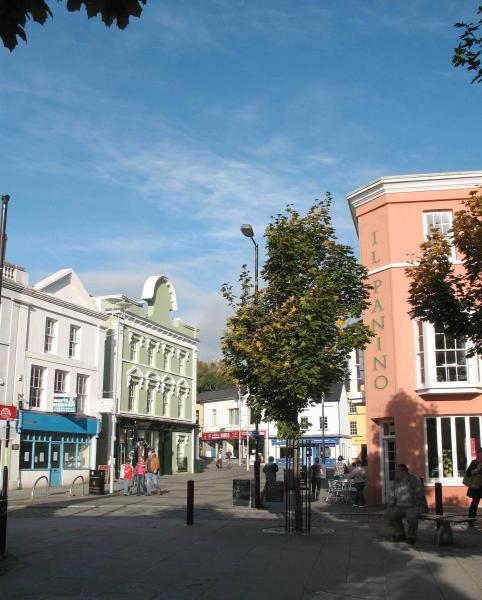 Carterwood have secured yet another site completion this year, with the sale of a 3.4-acre site in Bridgend on behalf... 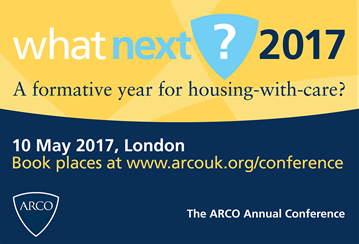 We are delighted to announce our continued partnership with The Associated Retirement Community Operators (ARCO) as one of the main... 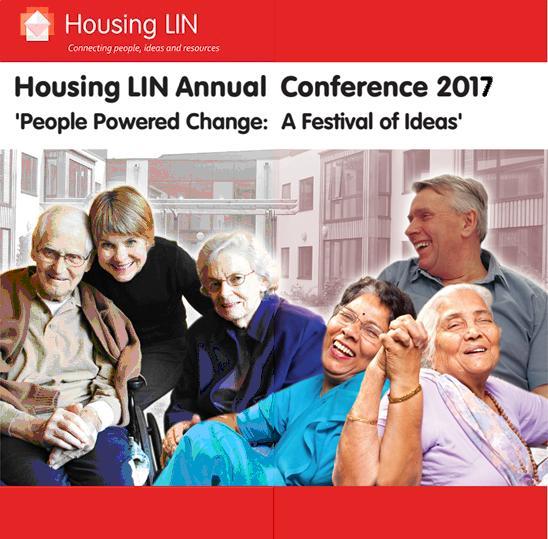 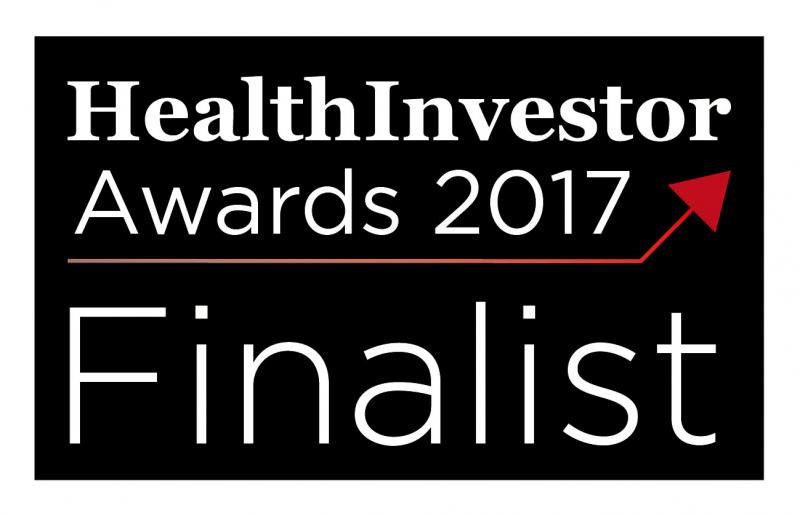 Hamberley has completed a deal to sell a proposed 64-bed luxury care home site to Barchester. The sale was conducted...