We’re happy and we know it…

2018 has been another amazing year for Carterwood, with awards, promotions, conferences and charity and sector events, ten years of trading under our belt, and some exciting innovations coming to market soon. As the year draws to a close, it seems only right to reflect on a few of our highlights.

We started the year by introducing a senior management team, with promotions for six members of staff across the company. In addition, we have continued to expand the Carterwood team. Philippa Mulberry joined the team on a permanent basis as digital and printed media copy-editor, Simon Greenstreet joined as a consultant in February to help grow the sales and acquisition area of the business, and in June Jane Grimsted joined as financial controller, Sophie Evans as graduate research analyst and Matt Darragh as student research analyst.

We were named finalists for the HealthInvestor’s ‘Property consultants of the year – property services award’. We were immensely proud to have been honoured as one of the ‘Best Places to Work in Property’, at the national Property Week awards, winning two of the eight award categories: ‘leadership and planning’ and ‘relationship with supervisor’. Later in the year we were named as finalists for LaingBuisson’s ‘Property consultants of the year’ and were delighted to be named as winners of the South Gloucestershire medium business category at this year’s happiest workplace awards.

In November, Amanda Nurse and Tom Hartley held a workshop at the Care England Annual Conference, entitled ‘Top ten locations, in England, to build a care home’. This was followed a week later by the very popular annual LD Events conference, where Amanda and Tom launched Carterwood’s new nationwide research project, comprising the most comprehensive UK study to date of all care home and older people’s housing schemes having been granted planning permission within the last three years.

Throughout the year and in recognition of our tenth birthday, Carterwood conducted a #10410 initiative, where the team designed and participated in 10 activities across the year, fundraising a total of £1,169.00 for Parkinson’s UK in the process.

It really has been an incredible year for Carterwood, and we would just like to say thank you to all our clients and partners for their continued support. 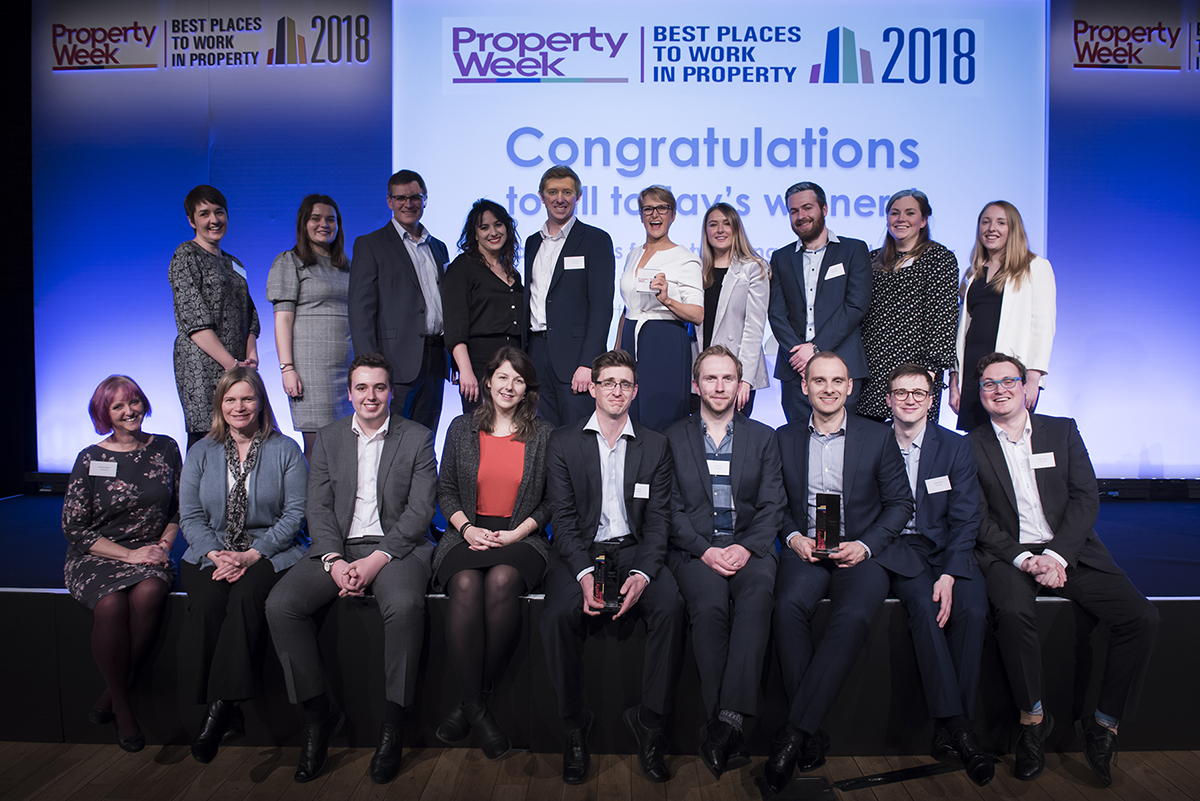