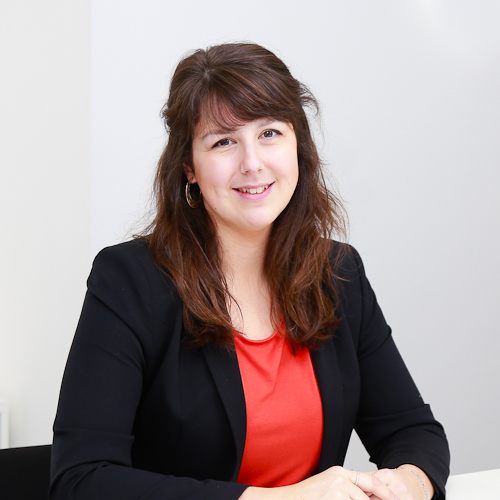 Aishling joined our advisory team in 2016 and was promoted to principal analyst in 2019.

In addition to report-writing and research, Aishling is co-chair of Carterwood’s social and wellness committee, which was formed following the success of the company’s #10410 series of events.

Aishling studied at the University of East Anglia, where she obtained a degree in Environmental Earth Science. She also has an MSc in Volcanology from the University of Bristol and is a self-confessed volcano nerd.

Aishling never has spare time - between travel, festivals and long distance walking, she is fully occupied both inside and outside of work hours.

Call Us Email Me 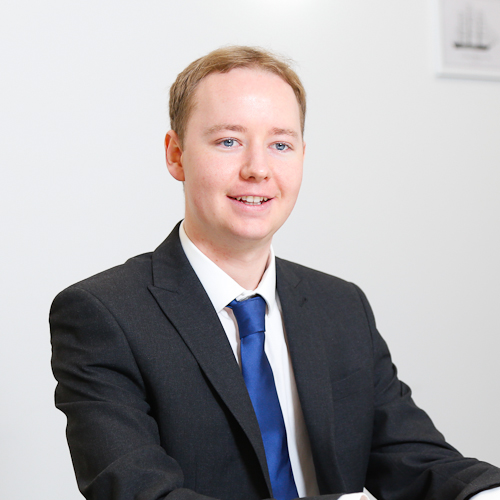 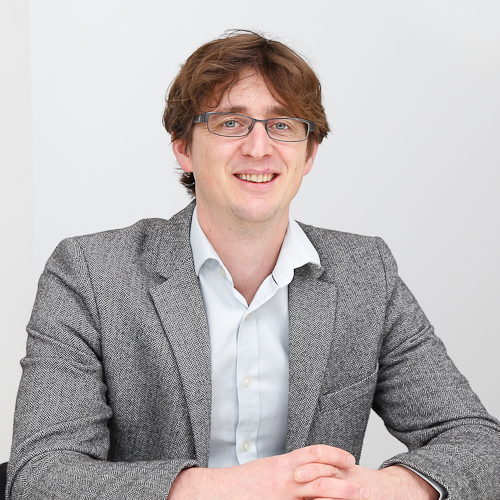 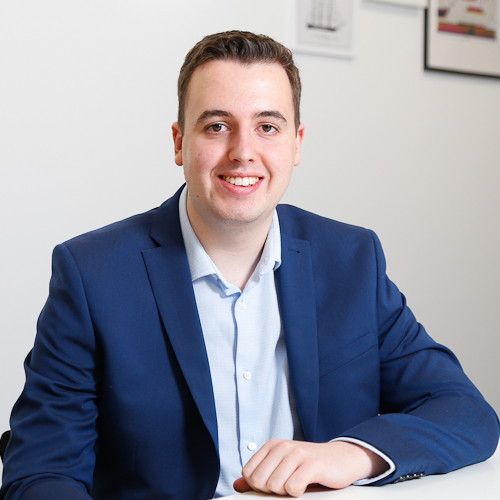 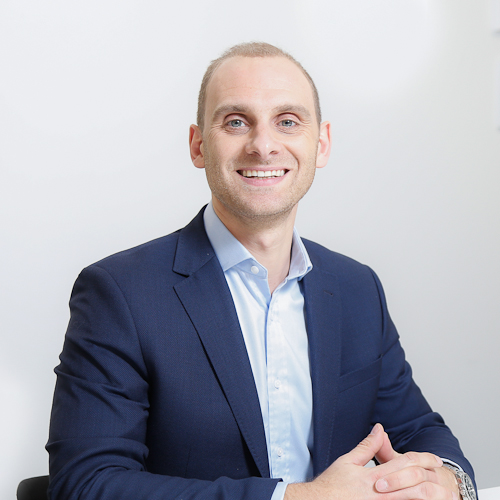